The craziest houses in the world

Check out these crazy creations

This would have been a bitch to build this Upside down house. I'm sure upside down furniture is hard to find. Actually, I guess the furniture would be stuck to the ceiling. Crazy Germans 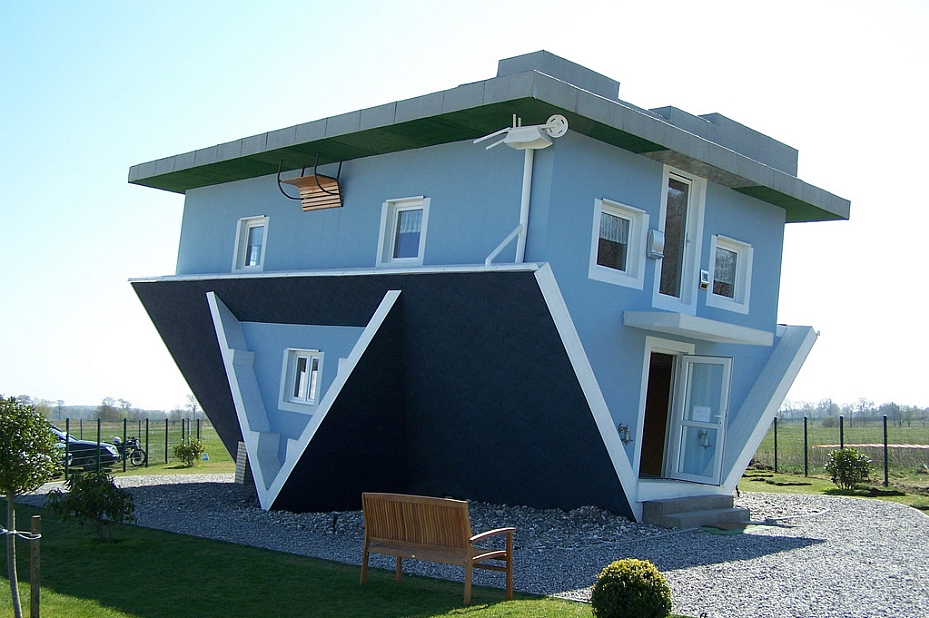 This Stone house speaks for itself. I have NO idea how they would have been able to carve out this rock. 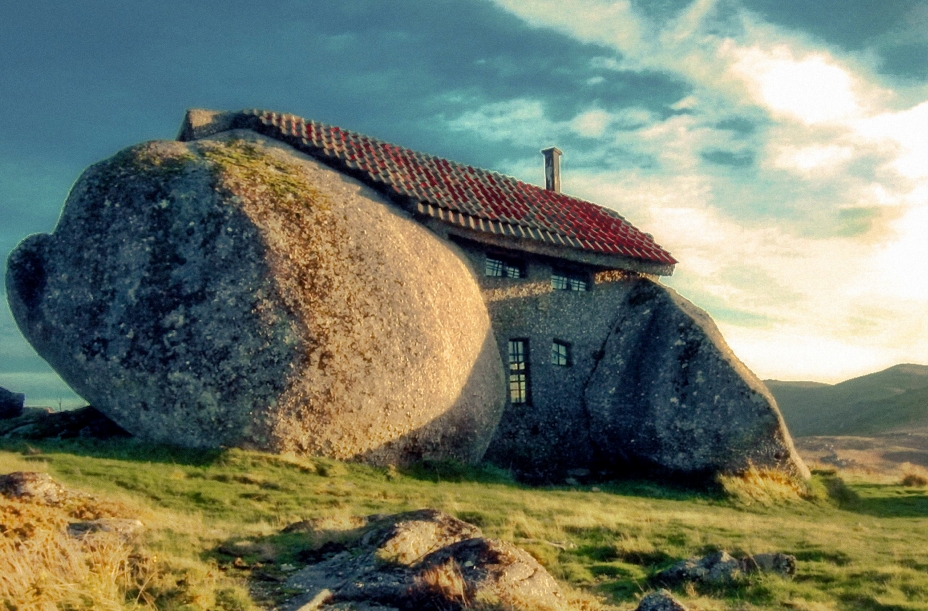 The classic old boot house. 1948 it was built an advertising gimmick by Colonel Mahlon N. Haines, the Shoe Wizard of York. 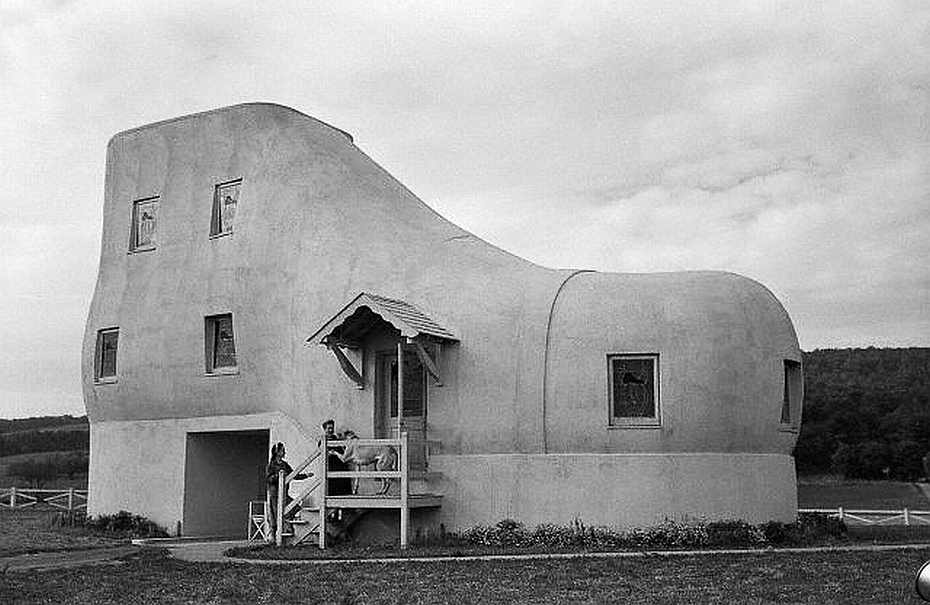 Polester, Plastic and fiberglass. Not your usual construction materials but in California you can get away with anything. These were actually pre-fab designed by Matti Suuronen 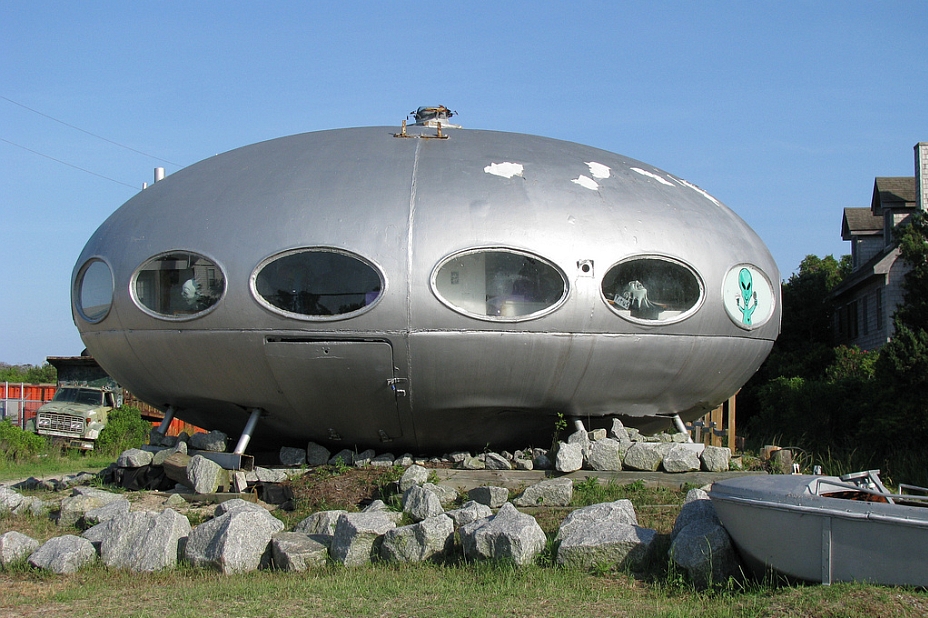 WTF ?? Why is my first question. Then I'd like to know how ?? It's actually been torn down since. 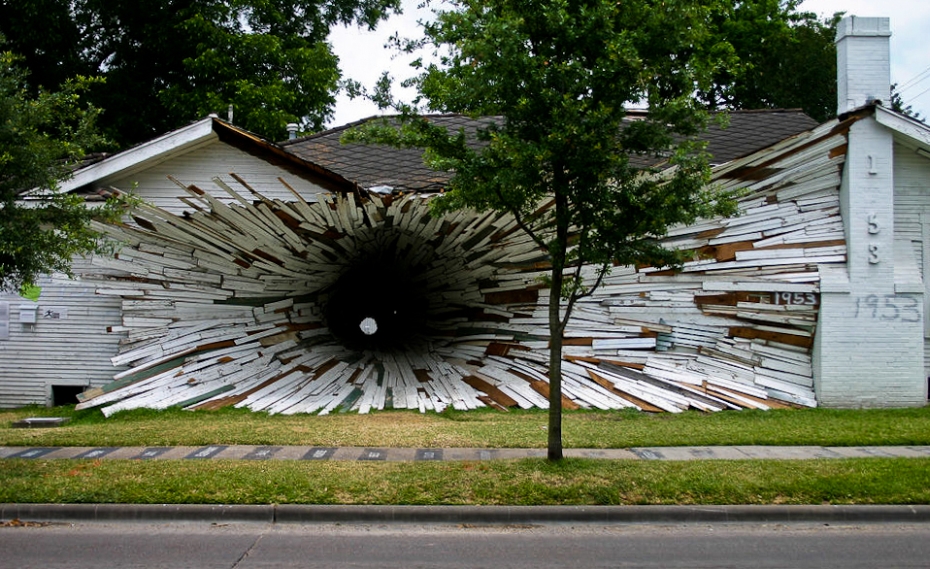 Living in the Barrel !!! I bet there is a sweet loft inside this one. 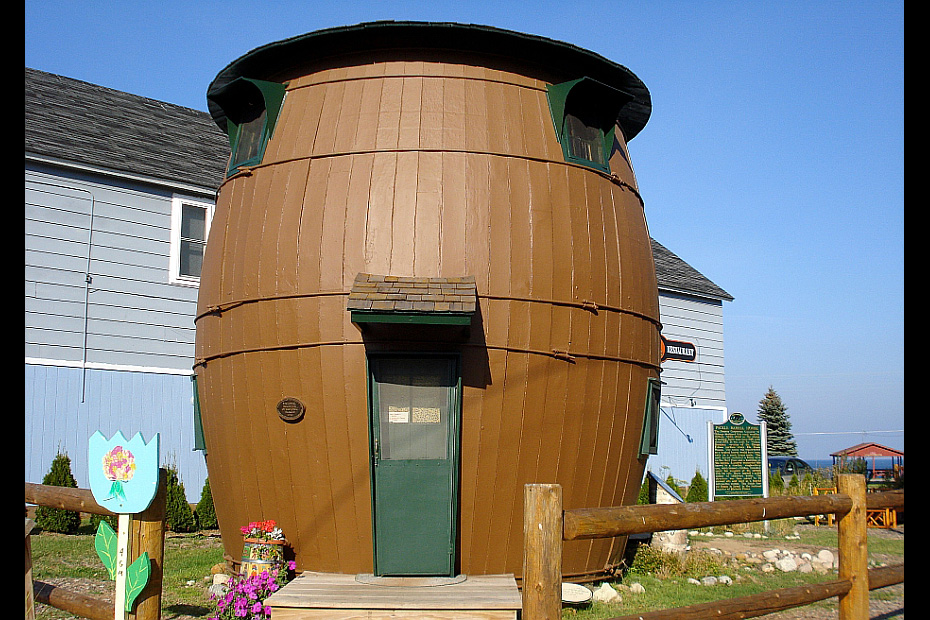 I can't tell if this is a weird wide angle camera shot or some super trippy buildings. Built in 1984 in Rotterdam these are called the "cube-houses" or "Kubuswoningen" if you will 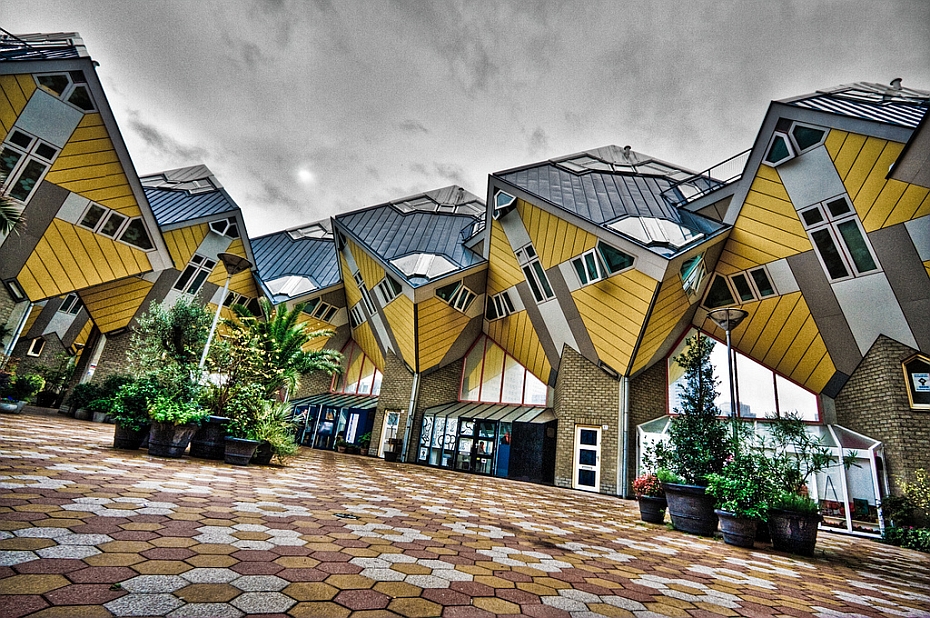 This one looks like a pig to me. Only in Texas would you find a steel pig like house 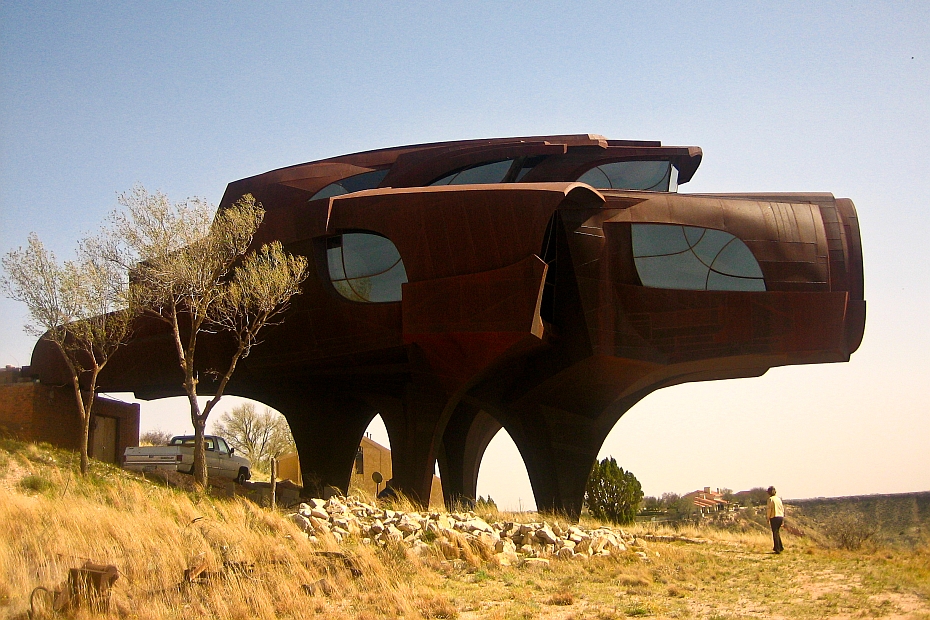 This one is built over the Seine river and has been the subject of many paintings. Even Monet has painted it. 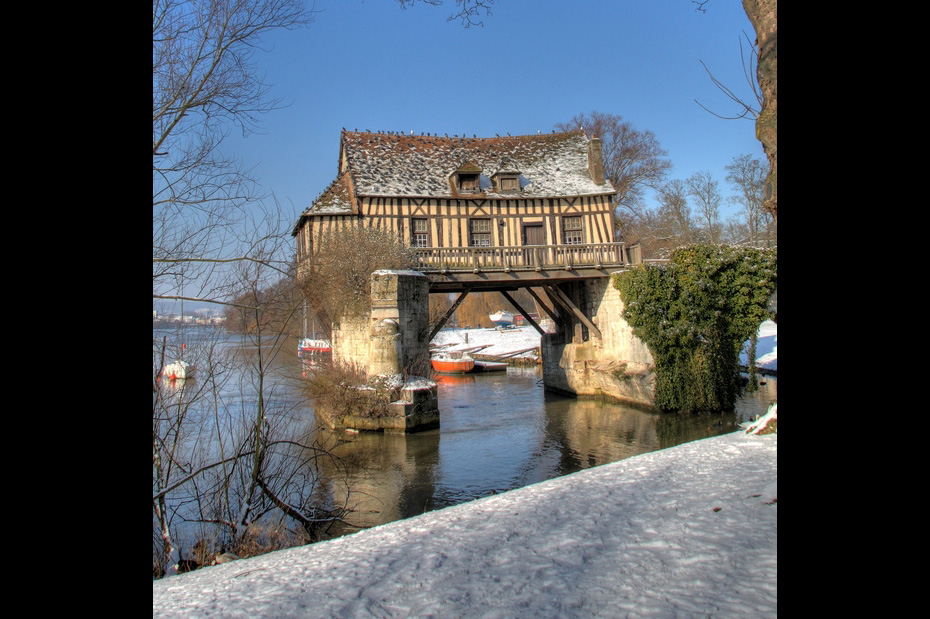 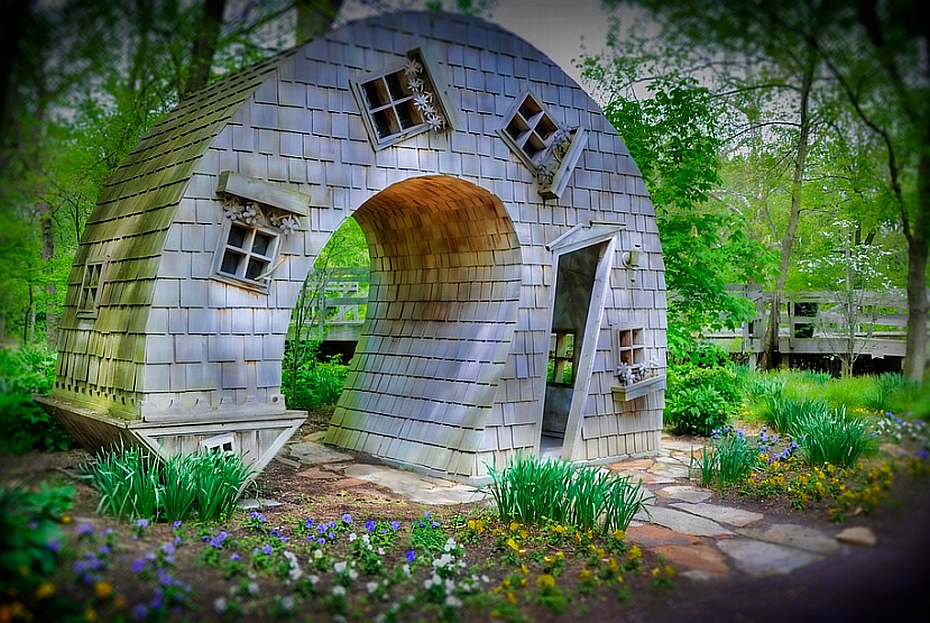 If you aren't in the mood for guests. Pull up the ladder and turn up the music 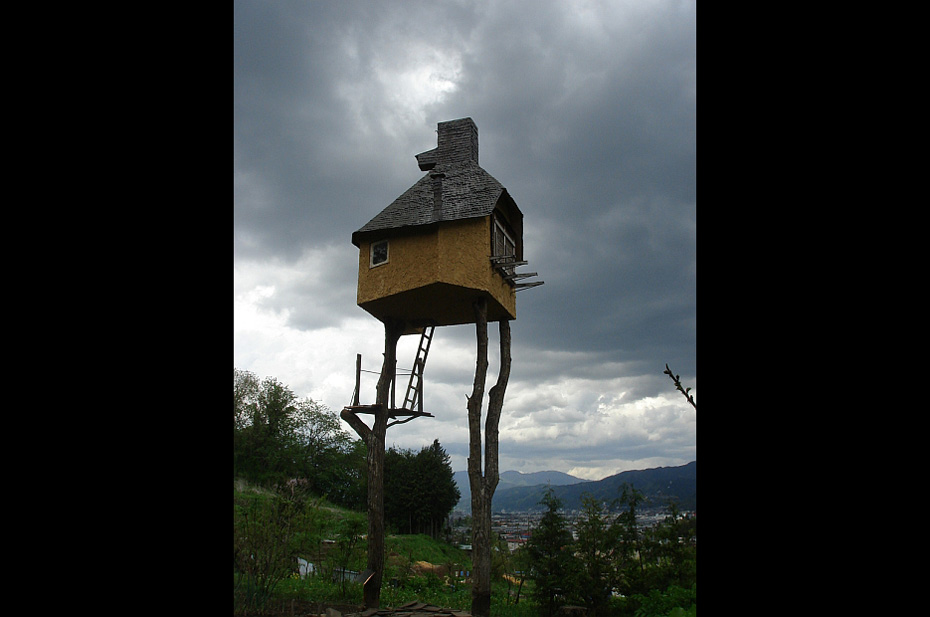 The concrete space ship in Tennessee has a sweet drop down door. One day we will all be living in Space proof homes 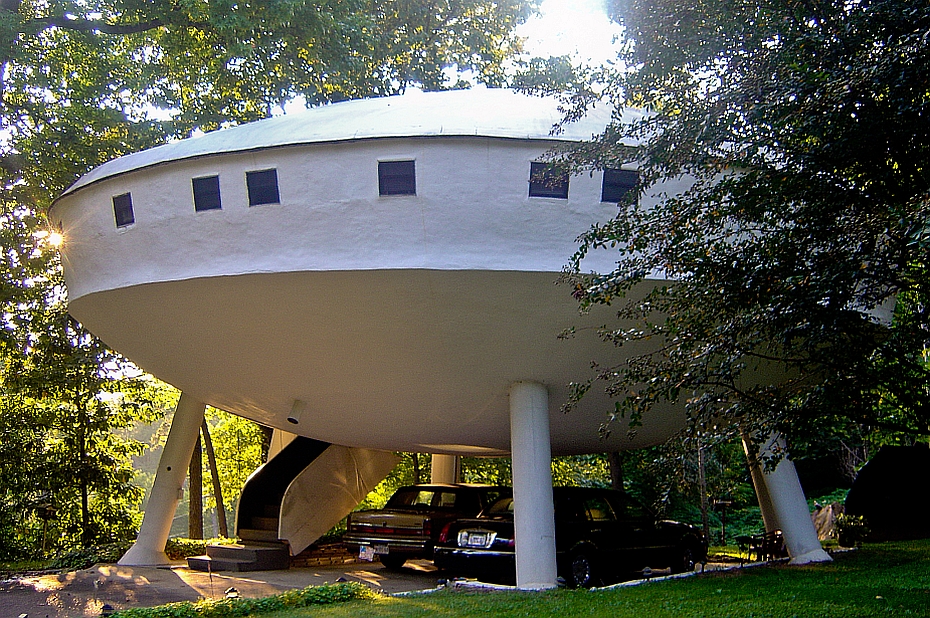 Built in 1923 - The House in the Clouds was the Thorpeness water tower. They faced it to look like a house instead of an eye soar. Originally a five floor house underneath the water tank, which itself was hidden by enclosing it in a house-like structure. Later, when Thorpeness was linked to a mains water supply, the tank inside was dismantled and the space turned into additional living accommodation 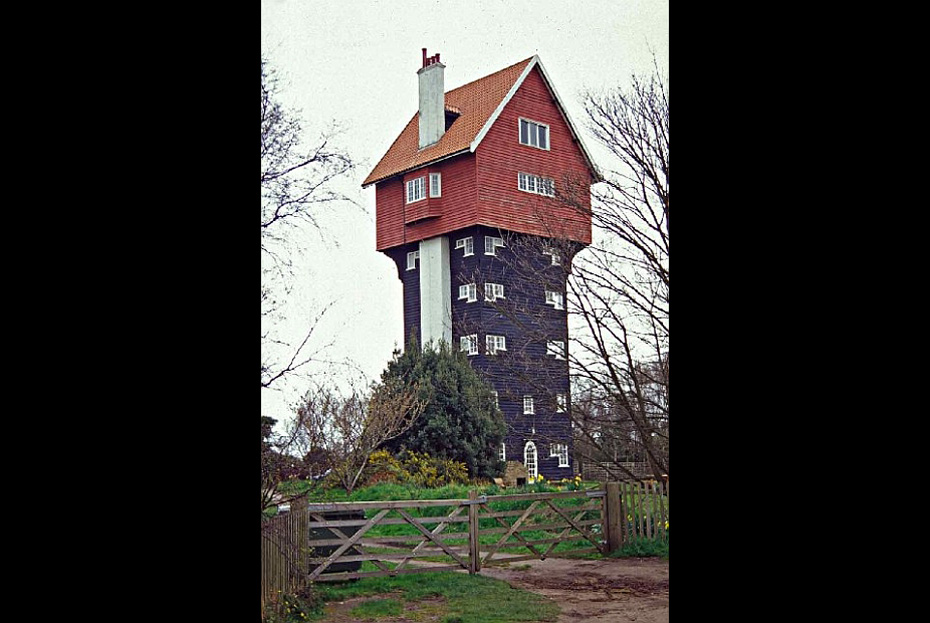 The only Canadian piece of Craziness on the list. . Its design was created by architect Moshe Safdie based on his master’s thesis at McGill University and built as part of Expo 67. The building was supposed to illustrate the new lifestyle people would live in increasingly crowded cities around the world 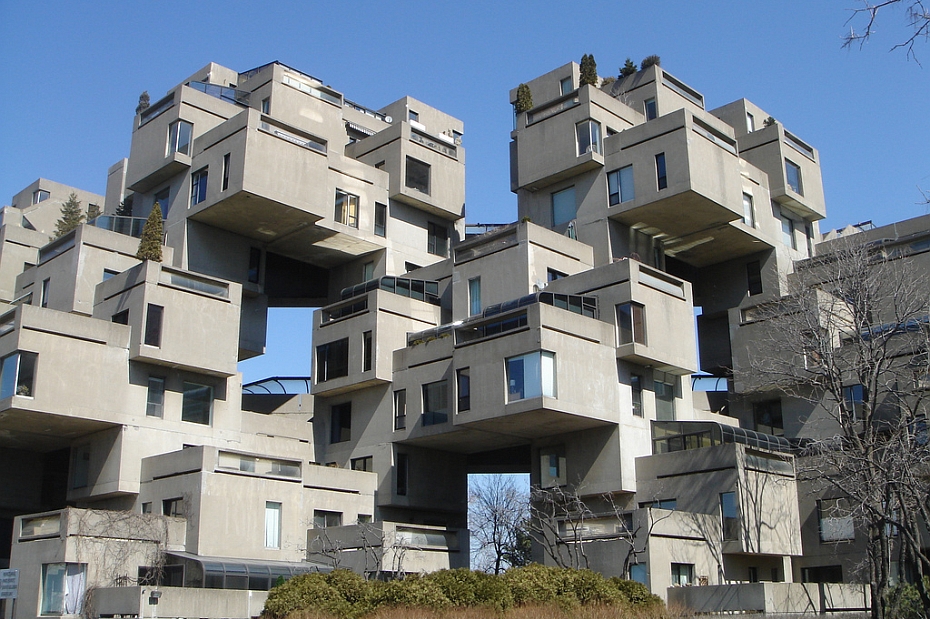