Underground parking is limited but included with most suites over 1000 sqft.

Before 2004, you'd probably call the building that sits at 55 East Cordova a relic.  Designed by architect Edward Evans Blackmore and built on seven lots in 1909, the brick, stone and old growth timbers housed an uncharacteristically large (150,000 sq ft) warehouse space. Formerly bordered on the northwest by the Canadian Pacific Railway, the McLennan and McFeely Building was the Vancouver base for the large-scale importer and distributor of hardware and building supplies of the same name.  The building is a perfect example of the opportunity that being located at the terminus CP rail station provided.  These buildings and the area capitalized on being the western destination and distribution point for goods manufactured in the east.

In 2004, with dreams of SoHo's Meatpacking District and London's Docklands, Worthington Properties embarked on a loft conversion in proper form.  The brick and timber were enough to take a risk on what was then an up and coming gastown.  The risk paid off.  Property values at Koret have more than tripled in the last 9 years, keeping par with the rest of gastown.  Gastown has definitely done it's up and coming.  Home to some of the best food and drinks in the city, we all know that gastown is Vancouver's cool.  Don't tell Main Street.  Or The Drive, for that matter. 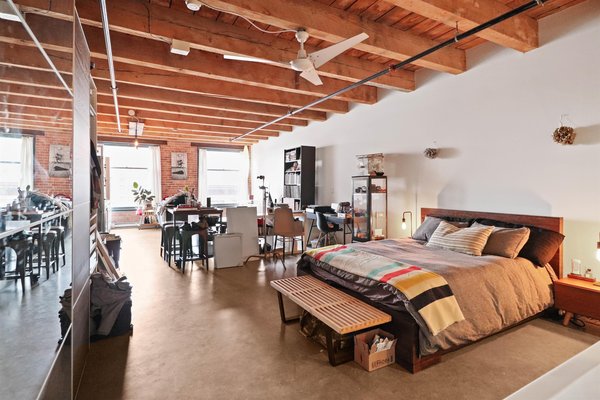 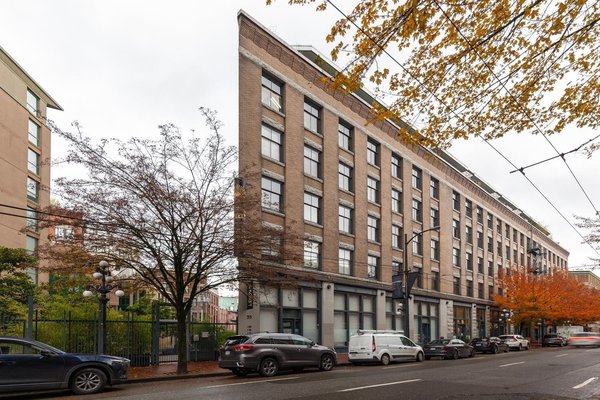 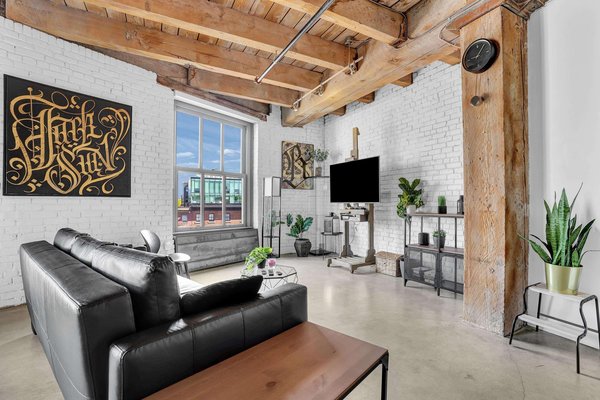