The second annual Food Cart Fest is underway at its new home at 215 West 1st Ave. The festival will run every Sunday for 14 weeks until Sept. 22. It’s the largest gatherings of food carts in North America and each weekend over 20 food carts will be joined by community markets, live music, DJs, craft food vendors, and kids’ activities. The festival’s new location is adjacent to the Cambie street bridge and the Olympic Village; between West 1st Avenue and the seawall a short walk east of the Canada Line’s Olympic Village Station.

Here's who can expect to see. 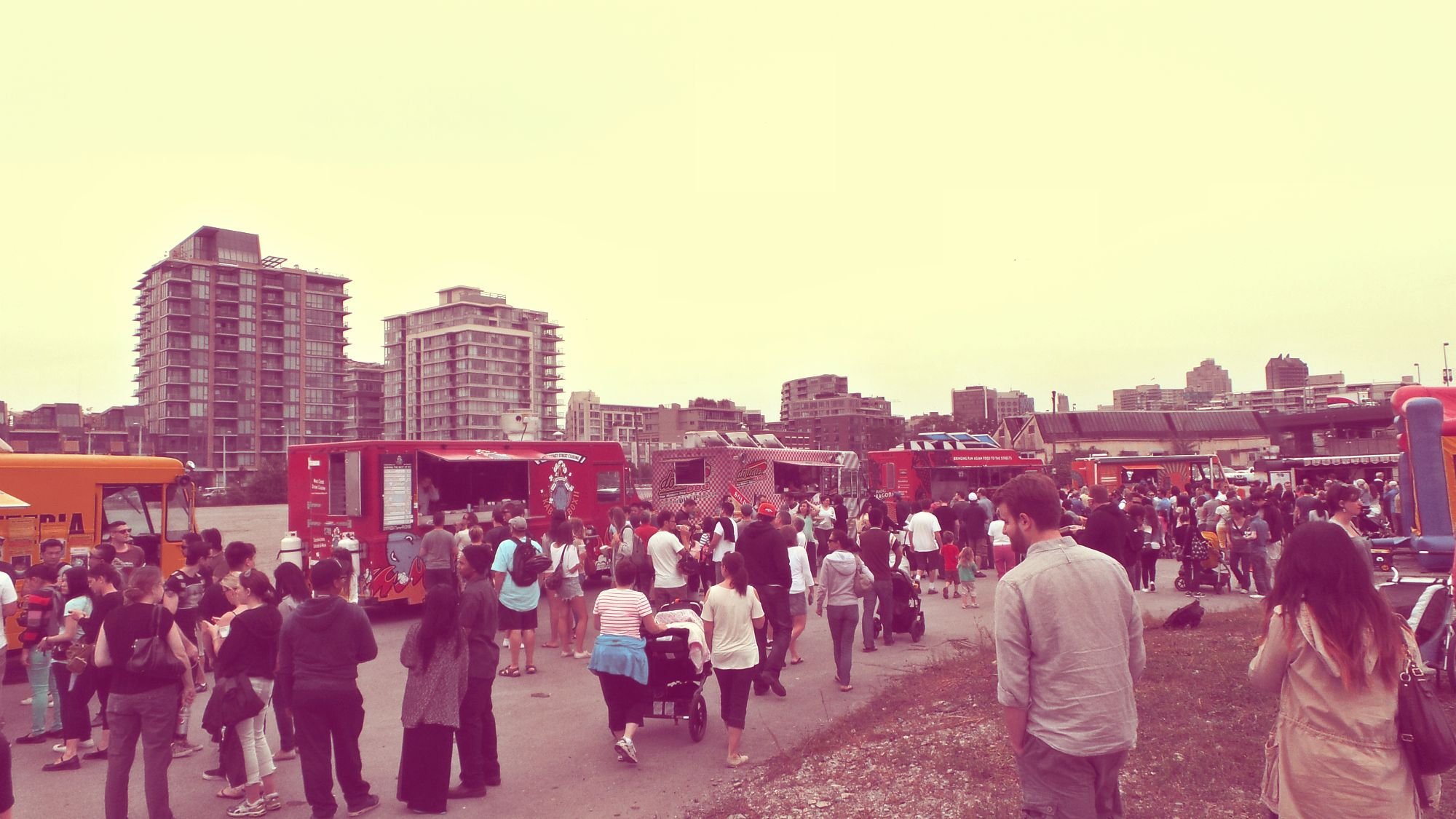 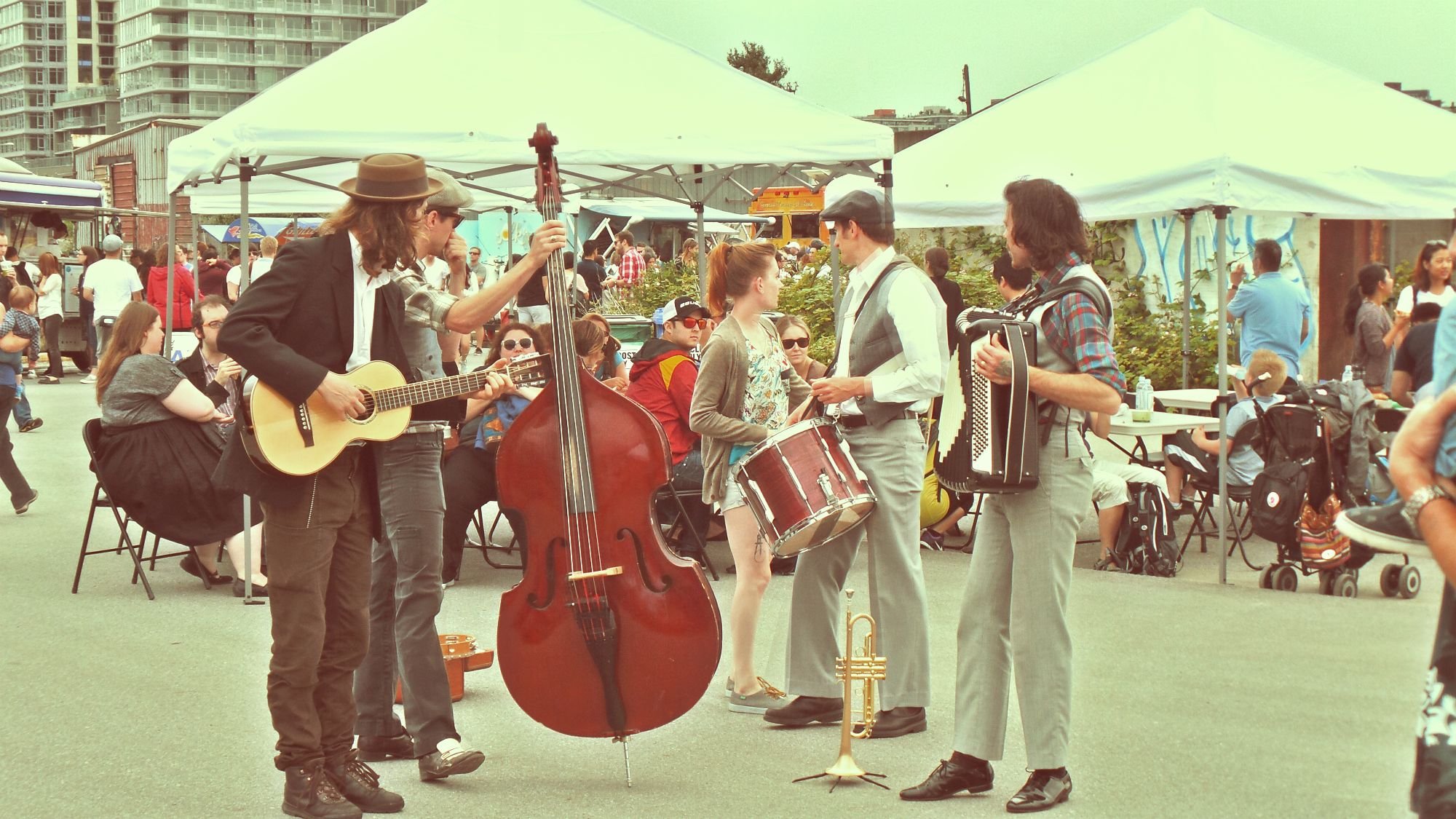 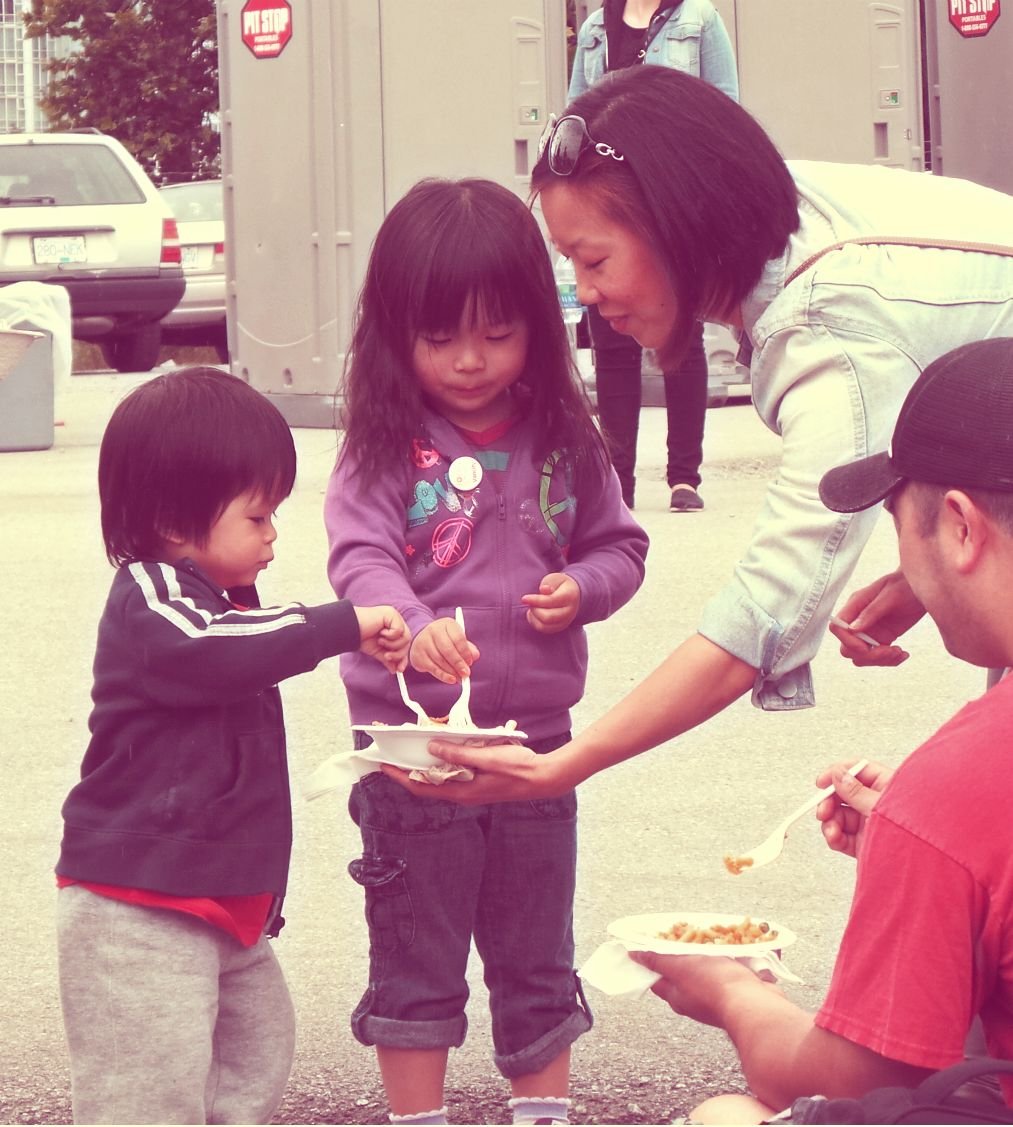 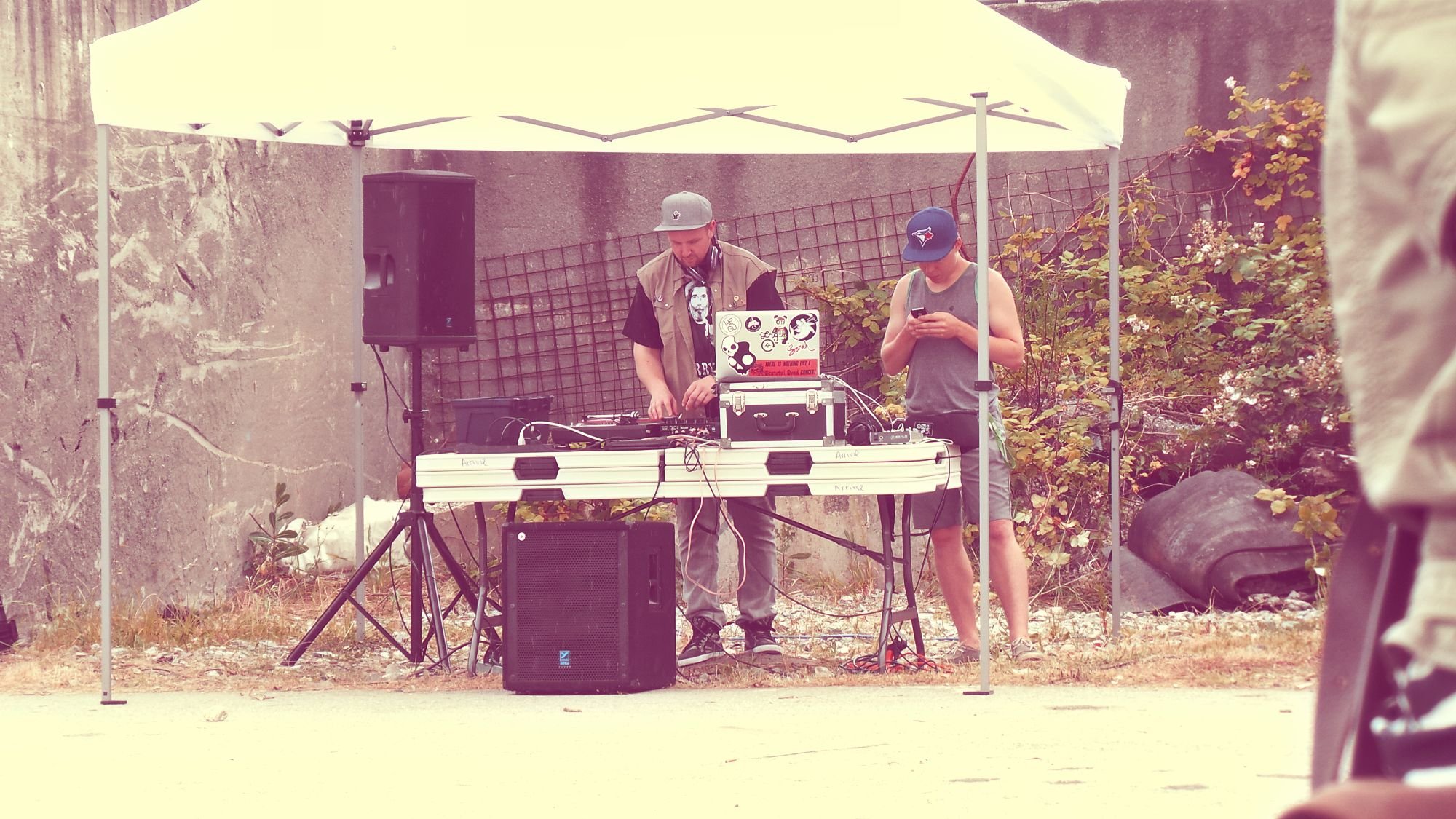 A day event for the whole family, knowledge yourselve with the Vegan lifestyl, try delicious foods from local restaurants, carnival games and much more! *FREE 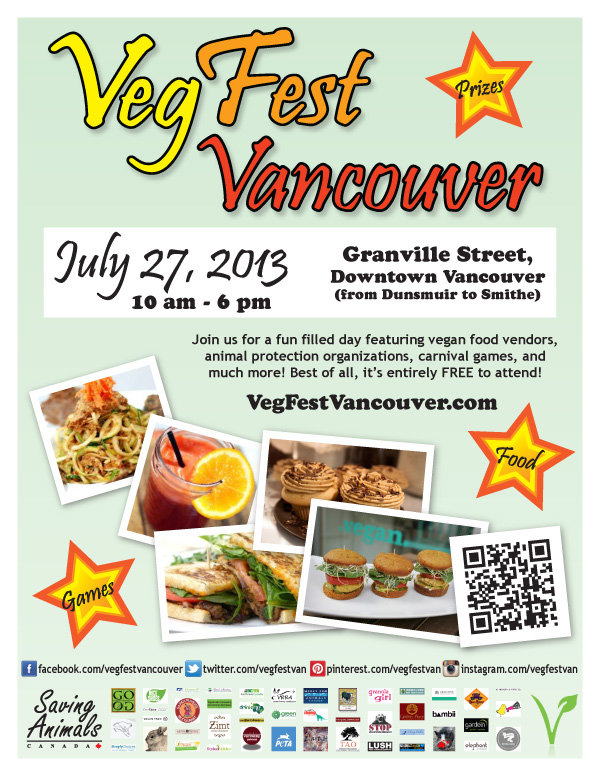