With Vancouver’s geography limiting the city’s expansion there are only two ways to go–up, or in between. That’s where laneway housing comes in. According to the city of Vancouver a laneway house is "a small house at the rear of a lot near the lane and includes both a dwelling unit and parking/accessory uses. Essentially it fits in between to regular sized houses.

Density is key to any city’s future. Increasing density creates less urban sprawl, results in a more effective transit system, and increased housing options. It also provides for a more walkable city. Walking is good for you.
Overall, the denser the city the lower the energy consumption and carbon dioxide emissions. 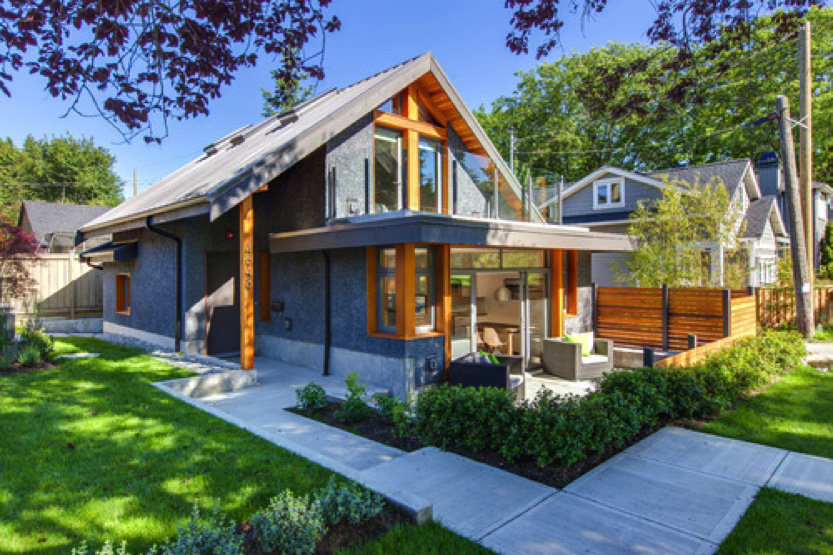 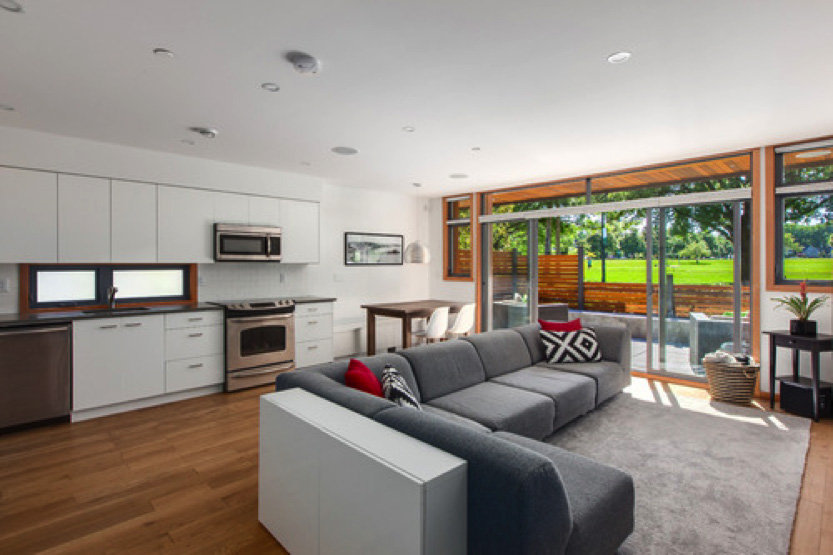